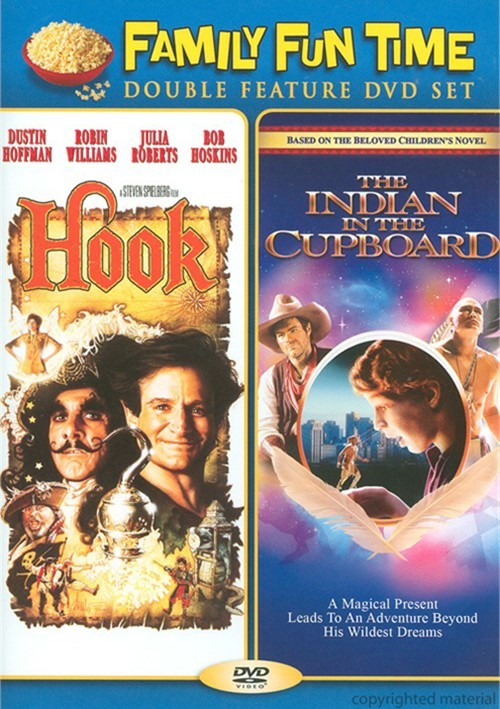 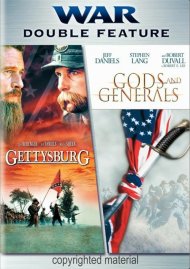 A high-flying adventure from the magic of Steven Spielberg, Hook stars Robin Williams as a grown-up Peter Pan and Dustin Hoffman as the infamous Captain Hook. Joining the fun is Julia Roberts as Tinkerbell, Bob Haskins as the pirate Smee, and Maggie Smith as Granny Wendy Darling, who must convince the middle-aged lawyer Peter Banning that he was once the legendary Peter Pan. And so the adventure begins anew, with Peter off to Neverland to save his two children from Captain Hook. Along the way, he rediscovers the power of imagination, friendship, and magic. A classic tale uploaded for children of all ages, Hook nominated for five 1991 Academy Awards including Best Visual Effects, is "a 10. A film that will entertain generations, generations from now." (Gary Franklin KABC-TV)

The Indian In The Cupboard

On his ninth birthday, Omri is presented with many gifts - the most unusual being in a cupboard. But this is no ordinary wooden box. It is endowed with magical power that transforms Omri's plastic toy figurines into living creatures. The first miniature to be animated is a 19th-Century Iroquois warrior named Little Bear, who is terrified at first by his alien surrounding, but soon bonds with his gigantic playmate. But when Omri's friend Patrick gets in on the act and brings a six-shooting cowboy (David Keith, U-571) to life, their fantastic secret is in danger of being revealed. The Indian In The Cupboard is a terrific family entertainment from director Frank Oz (Bowfinger) and Melissa Mathison, the writer of E.T.: The Extra Terrestrial.

Review "Hook / Indian In The Cupboard "

Reviews for "Hook / Indian In The Cupboard "