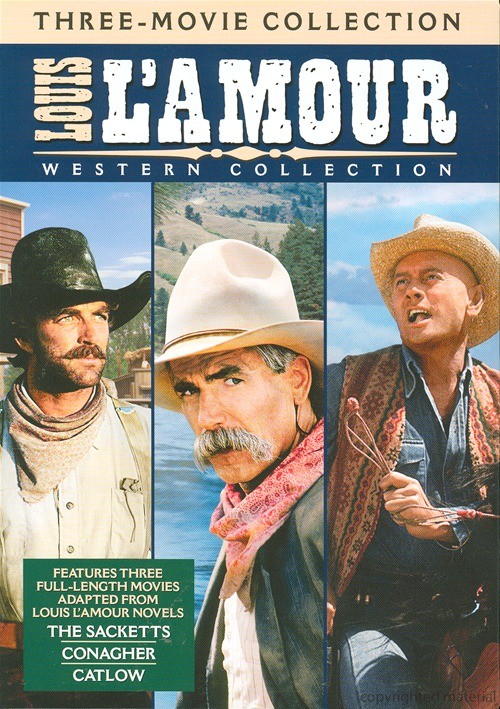 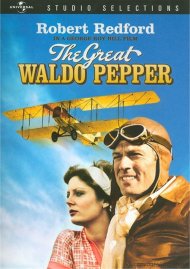 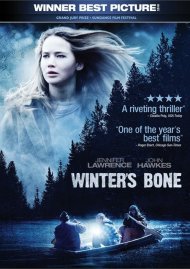 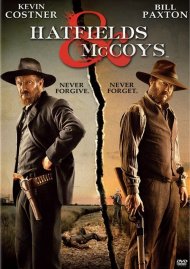 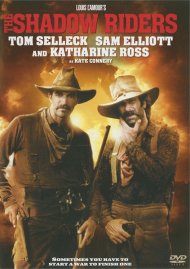 Tom Selleck, Sam Elliot and Jeff Osterhage play brother who migrate west to make their fortunes in cattle-herding and gold prospecting. Each aims to make it on his own - but each also stands up for the other when the going gets tough. And their guns blaze a name for themselves in untamed New Mexico Territory.

He conquered the range. She conquered his heart. Sam Elliot and Katherine Ross star as a cowhand and a widowed ranch owner who are drawn to each other when ruthless rustlers threaten his livelihood and her homestead.

A renegade outlaw wants to pull off a gold heist but finds it hard because he's such a wanted man - by the Mexican Army, his hellcat girlfriend, an Indian war party, a vengeful killer and several hotheaded cowpoke from his former gang. Yul Brynner, Richard Crenna and Leonard Nimoy star.

Reviews for "Louis L'Amour Collection, The"