Black Dawn / Out For A Kill (Double Feature) 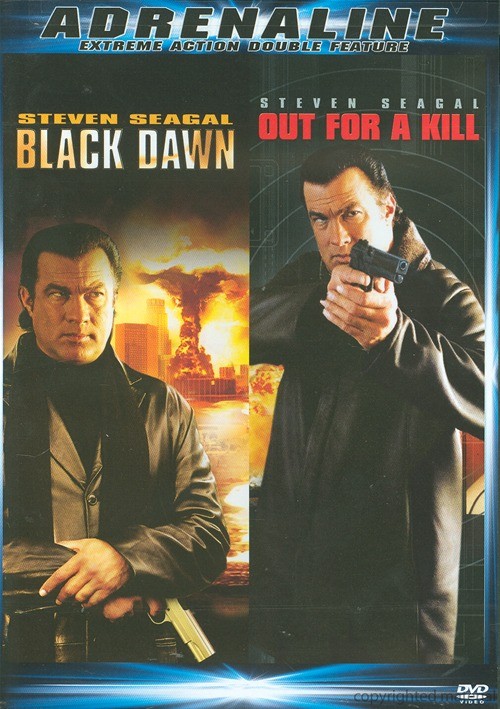 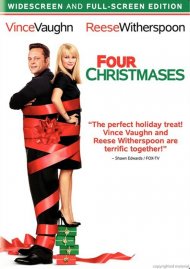 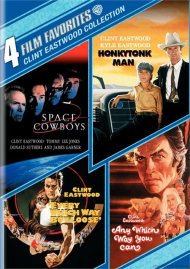 Black Dawn / Out For A Kill (Double Feature)

Ex-CIA agent Jonathan Cold (Steven Seagal, Half Past Dead) mysteriously surfaces on the agency's radar when he springs a dangerous arms dealer from prison and sets out to help a band of terrorists obtain a nuclear weapon - to be used in an attack on the U.S. Cold is supposed to be dead, so why would he suddenly appear - and how could he possibly be aiding terrorists? The CIA is tracking the plot, until the terrorists blow their investigation, leaving the country defenseless. In a breathtaking climax, the safety of millions rests on finding the answer to one impossible question...whose side is Cold on?

Out For A Kill

Superstar Steven Seagal (Exit Wounds, Under Siege) is up against ruthless international drug smugglers and out for vengeance in this action-packed thriller.

Renowned archeologist Robert Burns (Seagal) has unearthed precious artifacts in the ancient ruins of eastern China, with plans to ship them off for restoration. But the Chinese Mafia, the Tong, have plans of their own.

Reviews for "Black Dawn / Out For A Kill (D"