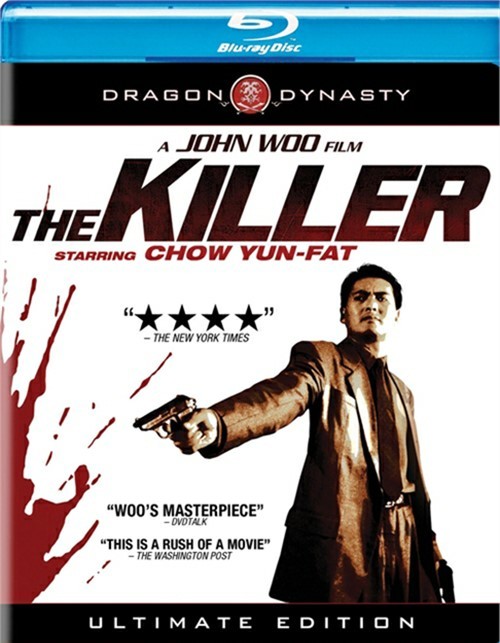 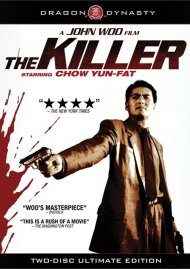 John Woo's guns-blazing masterpiece about a hit man with a code of honor ranks among the best action movies ever. International superstar Chow Yun-Fa(Crouching Tiger, Hidden Dragon) plays an assassin who agrees to one last job before quitting for good, but when his bosses double-cross him, he must take on the mob and the police in one of the most explosive showdowns in cinematic history. Loaded with some of the most outrageously choreographed action sequences ever committed to film and an absolute hailstorm of bullets, critics agree - The Killer is "as perfect an action film as one could ask for" (James Rocchi, Netflix).

Reviews for "Killer, The: Ultimate Edition"