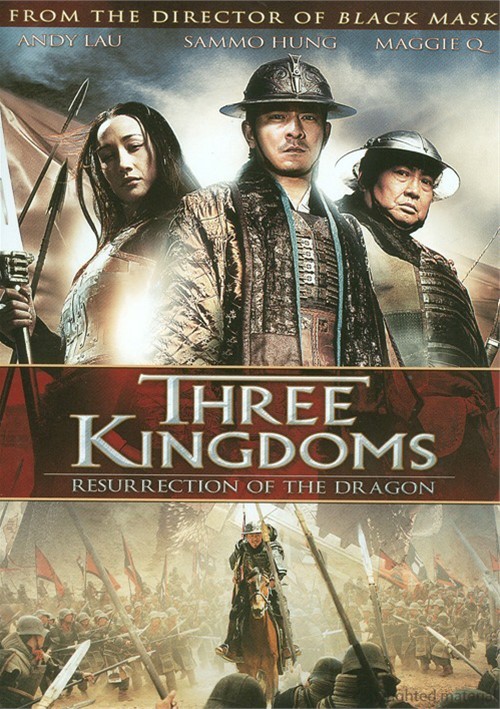 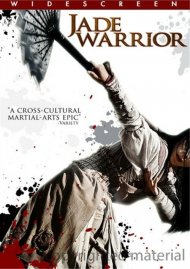 In 228 AD, a time when China was plagued by constant war and divided between three kingdoms, a hero would arise. Zhao Zilong was a common man who rose from humble roots to commander of the army charged with liberating the land from an evil warlord. He ensued numerous battles of strength and wit, but now; he must fight back against the impossible to defy the fate of his nation.