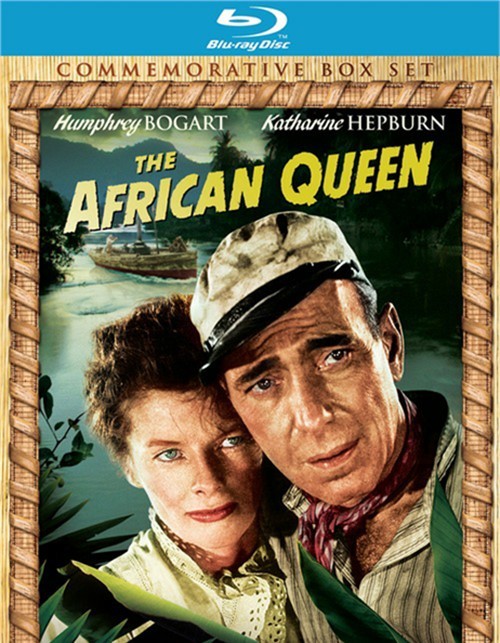 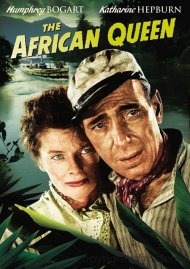 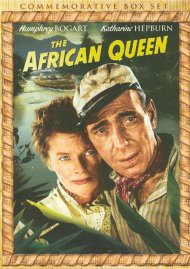 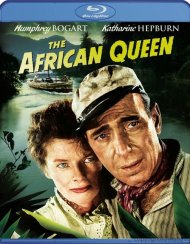 Reviews for "African Queen, The: Commemorat"