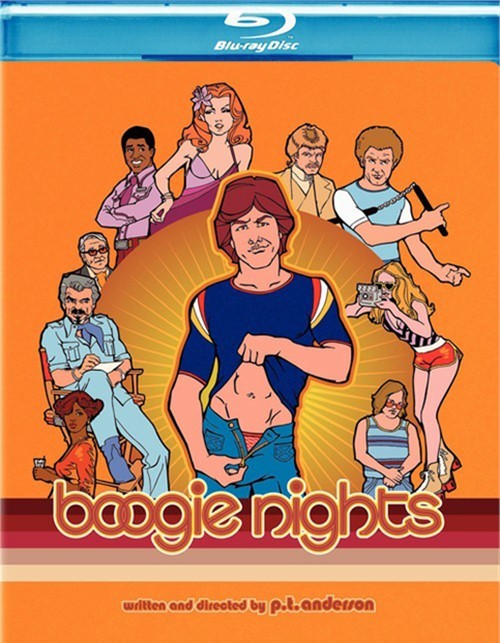 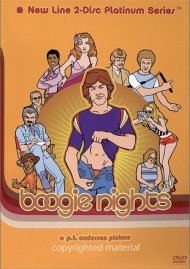 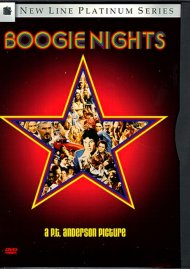 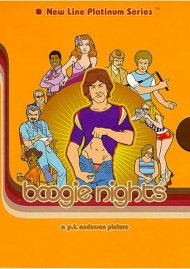 From writer/director P.T. Anderson comes the turbulent behind the scenes story of an extended family of filmmakers who set out to revolutionize the adult entertainment industry in the seventies.

Idealistic producer Jack Horner (Burt Reynolds) has always dreamed of elevating his films into an art form. When he discovers young actor Eddie Adams (Mark Wahlberg), Jack begins to turn his dreams into reality. Under the stage name of Dirk Diggler, Eddie soon gives the adult entertainment world a star the likes of which it has never seen. But the rise to fame has its costs, and soon Dirk finds himself sliding down the slippery slope of sex, drugs and violence. The only question: can he get himself back together before it's too late?