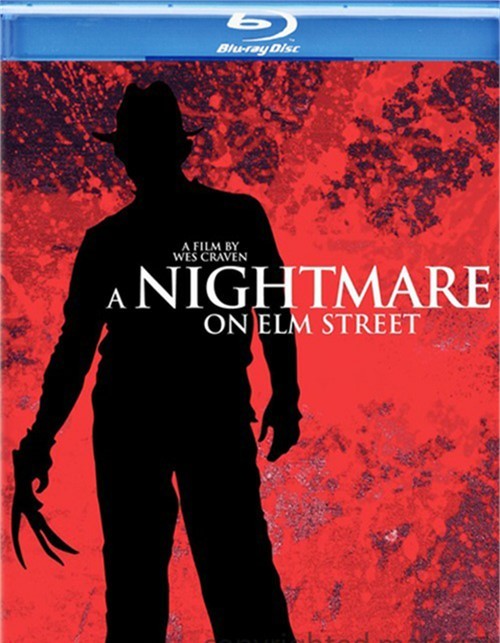 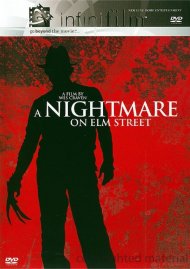 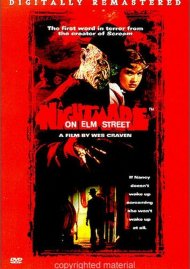 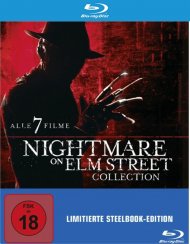 "1, 2, Freddy's coming for you." And here he is, phantom fiend Freddy Krueger in all his razor-fingered infamy. Wes Craven (Scream movies) directs this trendsetting first in the slash-hit series. The premise is simple: Freddy (Robert Englund) homicidally haunts the sl--p of Elm Street teens. The results are terrifying and mind-blowingly innovative. There's another film debut too: Johnny Depp. He plays the ready steady of the hottie mcsmarty (Heather Langenkamp) who figures a clever way to flamb the fiend. But ever-day-die Freddy will be 3, 4 back for more....even returning to the screen in a killer 2010 remake of this diabolical original. Sweet dreams!

Review "Nightmare On Elm Street, A"

Reviews for "Nightmare On Elm Street, A"