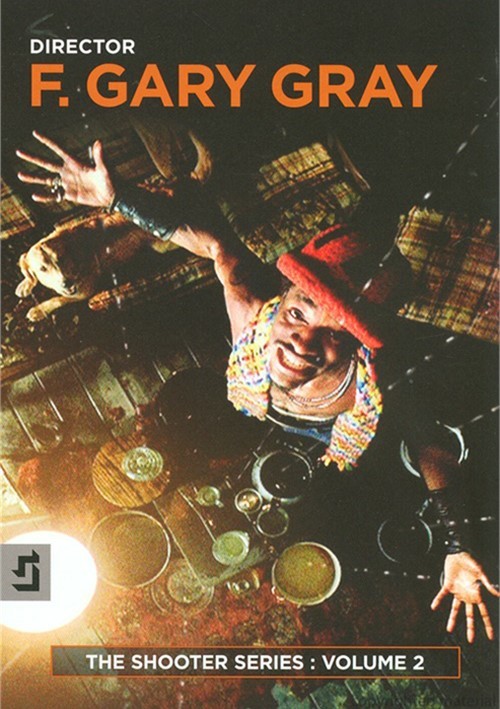 Since 1995 F. Gary Gray has been consistently delivering an array of films and music videos to the mainstream. F. Gary Gray has released a growing list of successful films including Friday, Set if Off, A Man Apart, The Italian Job, The Negotiator, Be Cool and most recently Law Abiding Citizen. He is also known for his music video direction for artists Jay-Z, Whitney Houston, Ice Cube, Mary J. Blige and Outkast.

"The Shooter" SeriesView All 2 Titles in the Series > 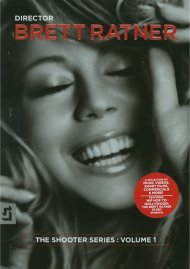 Reviews for "Shooter Series, The: Volume 2 "