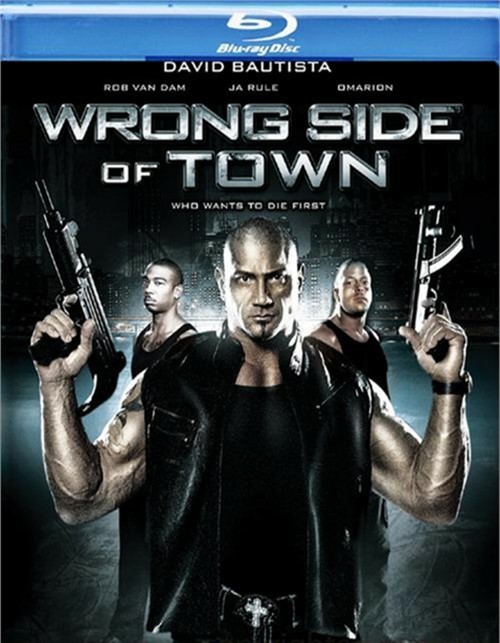 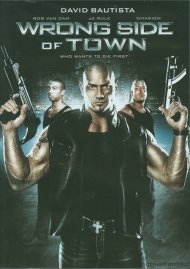 Bobby (Rob Van Dam), a former Navy Seal, seeks revenge by killing a crooked nightclub owner who attacked his wife. The owner's brother comes after Bobby by placing a massive bounty on his head. Bobby's only hope will be to enlist his old friend Ronnie (David Bautista) in retaliation efforts. But first he'll have to repair the falling-out they had years ago. With Ronnie's help he'll stand a chance, but ultimately it will be up to him to save his family and escape his death sentence.

Review "Wrong Side Of Town"

Reviews for "Wrong Side Of Town"