Englishman In New York, An 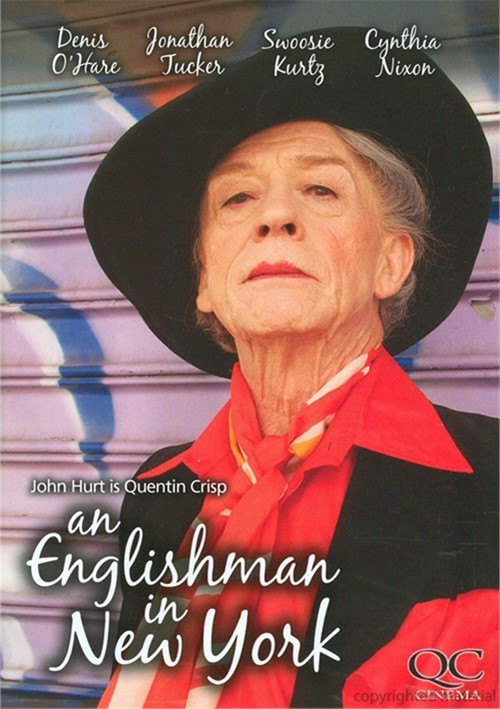 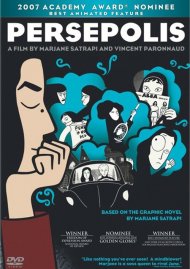 Englishman In New York, An

Giving possibly the best performance of his distinguished career, two-time Academy Award nominee John Hurt (Midnight Express, The Elephant Man) gives a bravura portrayal of British gay icon Quentin Crisp in An Englishman In New York, an exhilarating, funny and inspiring story focusing on Crisp's emigration to the United States during the final years of his life.

After the film version of his autobiography The Naked Civil Servant is released to great acclaim, author, artist and raconteur Crisp moves to New York City to star in a one-man off-Broadway show. What was supposed to be a month turns into decades as Crisp regales and captivates New York audiences with his wit and candor on a lifetime lived as an outsider. The film traces his theatrical successes, many friendships and controversies - but always living life on his own terms.

The City), An Englishman In New York~~ gives stirring articulation to one of the most unique voices of the 20th century - a life befitting the beautiful evocative title song by Sting.

Behind The Scenes
John Hurt As Quentin Crisp

Review "Englishman In New York, An"

Reviews for "Englishman In New York, An"