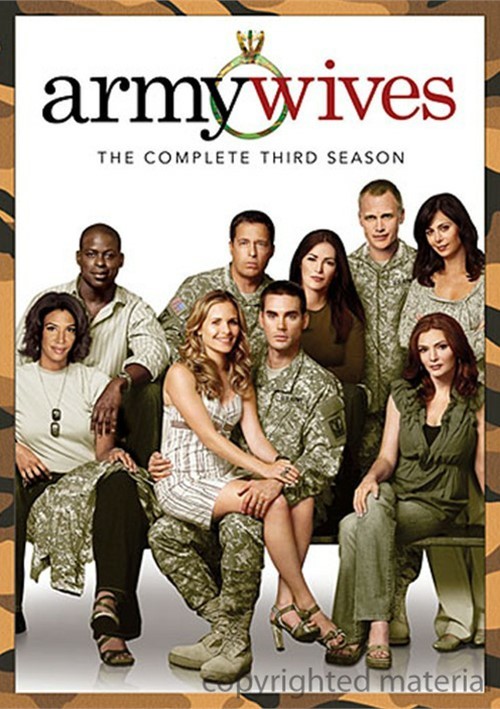 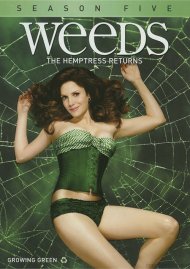 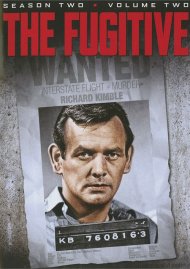 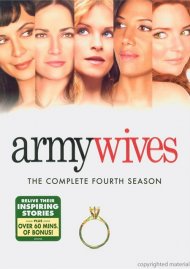 Experience the unexpected moments in this heartfelt drama that has won the acclaim of fans and critics all across America. Go inside the inspiring lives of five amazing military families with the third season of Army Wives.

It's a new year of challenges for the Army Wives as Denise and Frank fight to save their marriage and Claudia Joy discovers a life-changing personal truth of her own. Newly promoted Joan wrestles with a major decision that affects her husband and new baby, while Roland imagines what his life would be like if he had taken a different path. Pamela questions Chase's family commitment after he returns from capture and Roxy encounters unexpected new responsibilities as Trevor explores a new job in the army. Follow the dreams and friendships of four very different women, and one man, as they tackle the real-life challenges of families on the home front with humor, grace and unending loyalty to one another.

Experience all 18 episodes of Season Three, complete with the exclusive bonus feature Stationed in the South, the cast's personal tour of Charleston, South Carolina, the city Army Wives calls home - available only on this 5-disc DVD set!

- Bloopers
- Deleted Scenes
- Webisodes -- Featuring Joan And Roland Burton And Jeremy Sherwood
- Army Wives Gives Back -- Lifetime And The Army Wives Team Up To Surprise Deserving Military Families
- Stationed In The South -- The Cast And Crew Of ARMY WIVES Take Us Behind The Scenes In The Historical City Of Charleston, South Carolina, and Show Us How The City's Scenic Landscape Is Integrated Into The Show 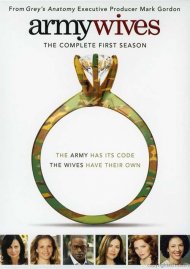 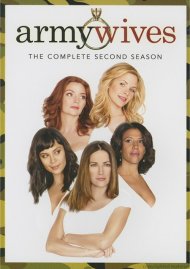 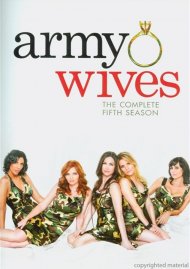 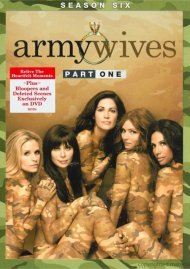 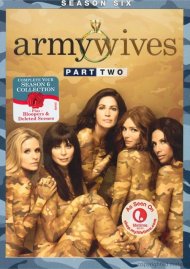 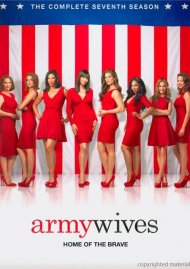