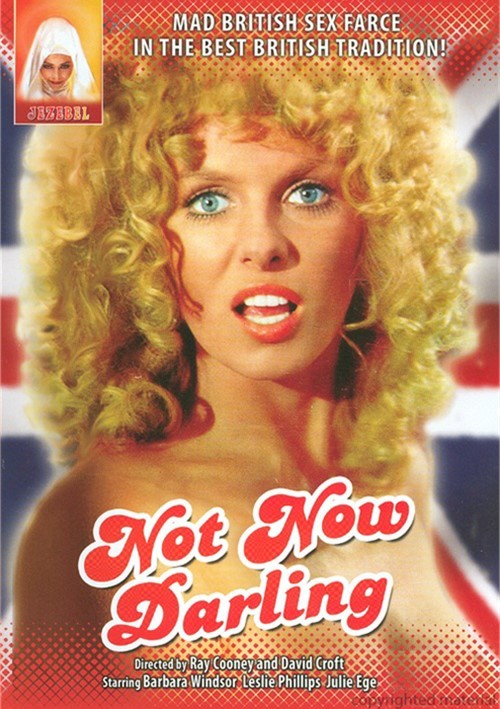 A luxury fur shop owner falls for a mobster's moll. But can he win her affection without the mob finding out? When he tries to give her a new mink coat, wild accusations, mistaken identities and cover-ups run riot with more clothes off than on in this furiously funny, British comedy classic!

Reviews for "Not Now Darling"