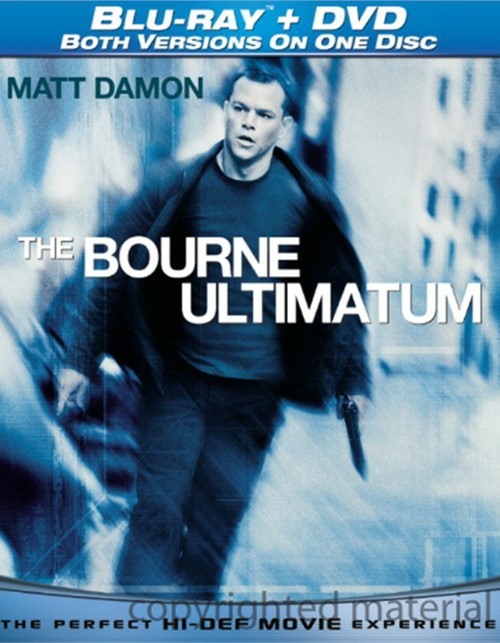 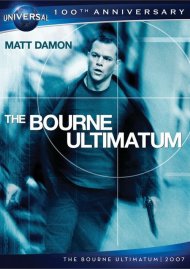 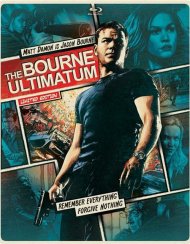 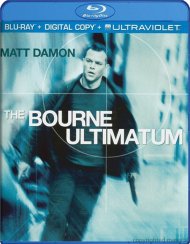 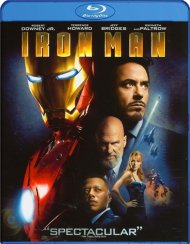 Review "Bourne Ultimatum, The (DVD & B"

Reviews for "Bourne Ultimatum, The (DVD & B"