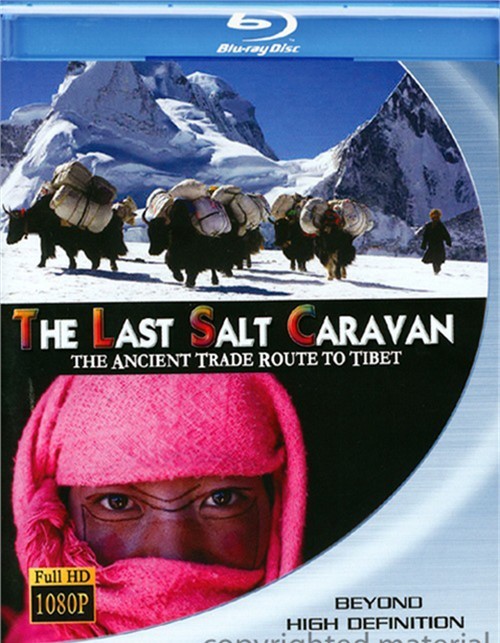 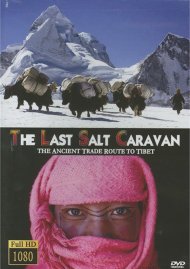 The memory of the ancient trade route was regarded as something that had fallen into oblivion until we met the last salt caravan in the deep mountains of Tibet.

The Province of Yunnan, located in the southwestern part of China, is the very starting point of the ancient tea trade route toward Tibet, which was also called a southern Silk Road, with a 2000-year history.

Caravans from Yanijing and Yunnan still take this route to trade tea grains and, most importantly, salt. Throughout history, salt has been the source of power and taxation. This region, and the salt caravan, have never been introduced to the outside world and therefore, their local characteristcs and culture are untouched by modern civilization.

Reviews for "Last Salt Caravan, The"