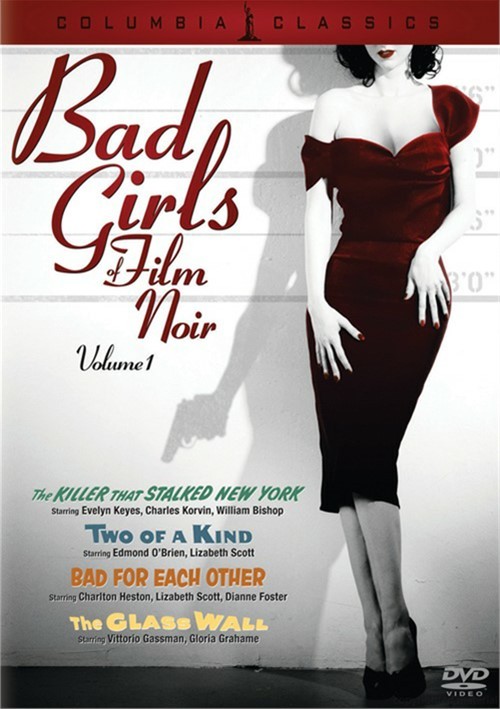 In the '40s and '50s the juiciest roles for actresses in Hollywood were often in B-pictures that explored the dark side of life: starring roles as cool, calculating gals who could stick a knife in a man's back and make him like it.

Gloria Grahame, Evelyn Keyes and Lizabeth Scott were some of the best of the period, and are among Noir fans' favorites for their roles in such classics of the genre as Dead Reckoning and The Racket (Scott), The Big Heat and Human Desire (Grahame), 99 River Street and The Prowler (Keyes). Here's your chance to see them at work in some great films straight out of the vault, newly restored and remastered, for the first time on DVD. Co-starred with the likes of Edmond O'Brien, Charlton Heston and Vittorio Gassman, these dames shine like the brightest stars in Hollywood, and each film packs in plenty of their best bad-girl behavior.

~~The Killer That Stalked New York

Bad For Each Other 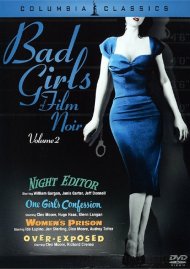