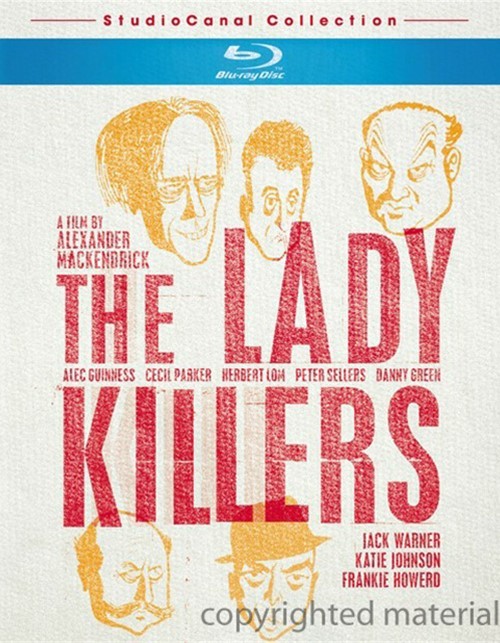 Called "one of the greatest comedies ever made" by Entertainment Weekly, The Ladykillers showcases Alec Guinness in one of his most unforgettable performances as Professor Marcus, mastermind of a gang of vicious bank robbers who rent a room from an elderly widow. But when the dear old woman begins to meddle in their "perfect crime," the crooks decide that she might pose the biggest threat of all. Co-starring Peter Sellers in his first major screen role, The Ladykillers remains one of the most ruthlessly black comedies of all time.

Reviews for "Ladykillers, The: StudioCanal "