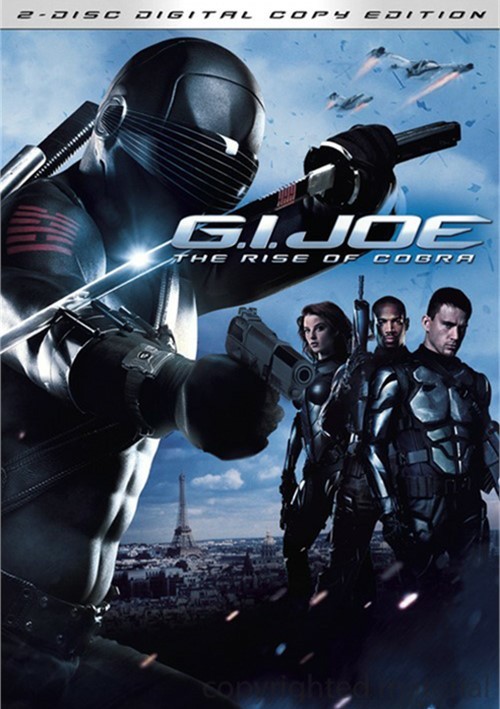 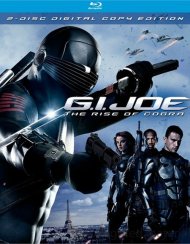 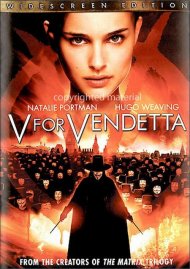 Prepare for non-stop action and thrilling adventure when you go inside the high-tech world of G.I. Joe in this 2-Disc Special Edition.

When a secret weapon is stolen by the mysterious and evil Cobra organization, mankind's only hope is G.I. Joe, an elite covert strike f-rce featuring the best operatives from around the globe. So, suit up and join Duke, Snake Eyes and Ripcord in a race against time to stop Cobra from using their ultimate weapon and plunging the world into chaos. When all else fails....they don't. They are G.I. Joe!

The Big Bang Theory: The Making Of G.I. Joe
Next-Gen Action: The Amazing Visual FX And Design Of G.I. Joe

Digital Copy Of G.I. Joe: The Rise Of Cobra For Portable Media Players