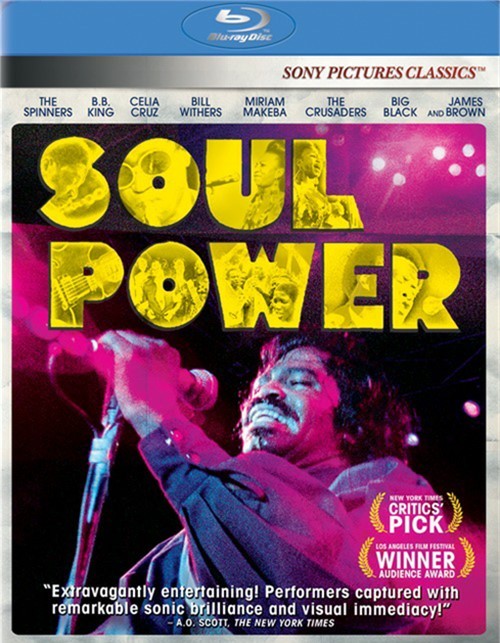 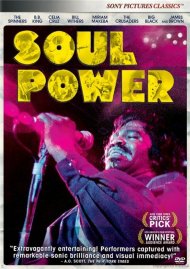 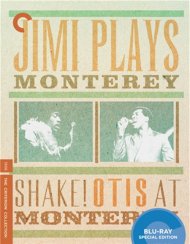 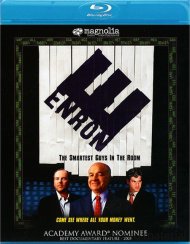 Enron: The Smartest Guys In The Room

You hold in your hands a backstage pass to one of the most extraordinary concert events ever filmed. Featuring musical legends James Brown, B.B. King, Bill Withers, Celia Cruz and a host of others, Soul Power documents three-night Zaire '74 music festival planned to coincide with the now-legendary and epic "Rumble in the Jungle" between Mohammed Ali and George Foreman. Much more than a concert film, Soul Power provides a dynamic fly-on-the-wall look into the turbulent proceedings, with on-the-spot commentary from the musicians themselves, concert organizers Hugh Masekela and Stewart Levine, Muhammad Ali and boxing promoter extraordinaire Don King, Soul Power will leave you breathless.