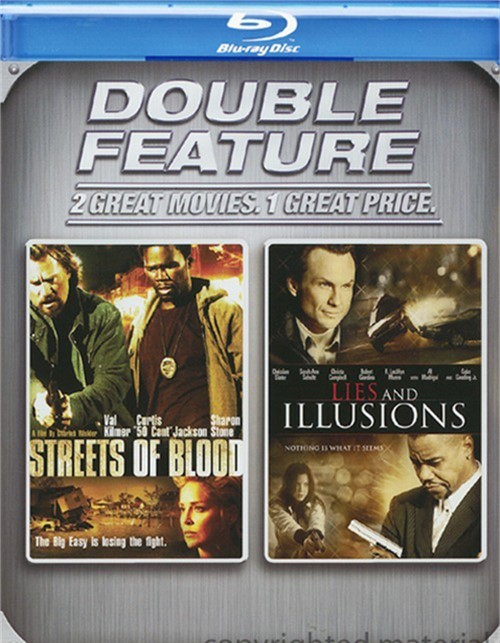 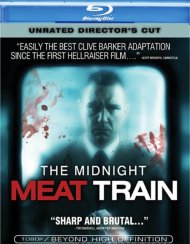 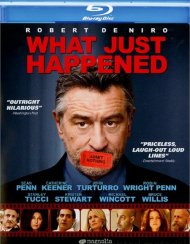 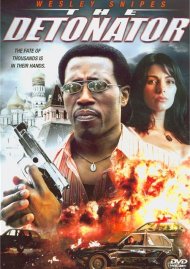 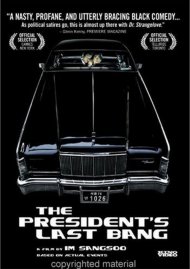 It's New Orleans, six months after Hurricane Katrina ripped through the streets, destroying everything in her path. The floodwaters have quelled, but the death toll is on the rise, and the torrent of blood rages on. Now for a veteran detective (Val Kilmer) with a viciously brutal past, his new partner (Curtis "50 Cent" Jackson) with a dark secret, and a department shrink (Sharon Stone) who knows the city's vices all too well, crime and corruption in The Big Easy are about to go to all new levels of depravity. In a town struggling to put the pieces back together, can anyone stop the barrage of dirty cops and the obscenely brutal drug war that threatens it all? Michael Biehn (The Terminator, Aliens) co-star in this pulse-pounding tour-de-f-rce from the makers of Rambo and 16 Blocks.

Christian Slater stars as best-selling author Wes Wilson, whose self-help book about honesty has saved millions of relationships. But when his fiancÃ© is abducted and declared dead, Wes suddenly finds himself hunted by hired killers, beautiful spies, and a ruthless criminal mastermind (Academy Award winner Cuba Gooding Jr.) with a taste for both style and violence. What does Wes have that an international smuggling ring wants? Why did his late bride-to-be keep a secret room full of weapons? And who can he trust when nobody is what he or she seems to be? Sarah Ann Schutz and Playboy beauty Christa Campell co-star in this explosive action thriller where truth and vengeance collide with Lies And Illusions.

Audio Commentary With Director Charles Winkler
Behind The Scenes
Trailer

The Making Of Featurette

Reviews for "Streets Of Blood / Lies And Il"