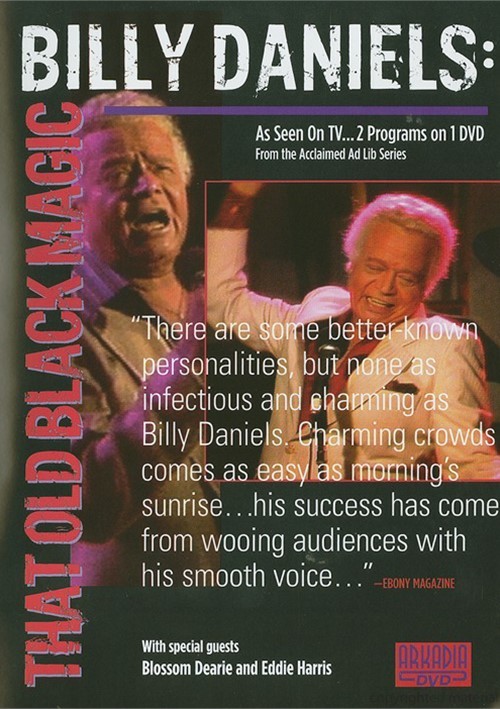 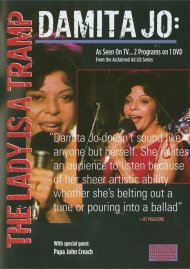 American singer-showman Billy Daniels was one of the most successful vocalists to come out of the Big Band Era, sharing the stage with legends such as Nat King Cole, Sammy Davis Jr., Pearl Bailey and Charlie Parker. When he released That Old Black Magic, the song, paired with Daniels' signature voice and dance style, became a massive hit, selling more than 12 million copies. Now a huge celebrity, he performed on TV, in Hollywood, and on Broadway, and was advertised as 'America's most exciting singer,'

A constant target of racism as one of the first African-American showmen to cross into the mainstream consciousness, Billy Daniels became an important symbol of both social progress in the 20th Century and the American Dream. "The essence of showmanship"- The New York Times