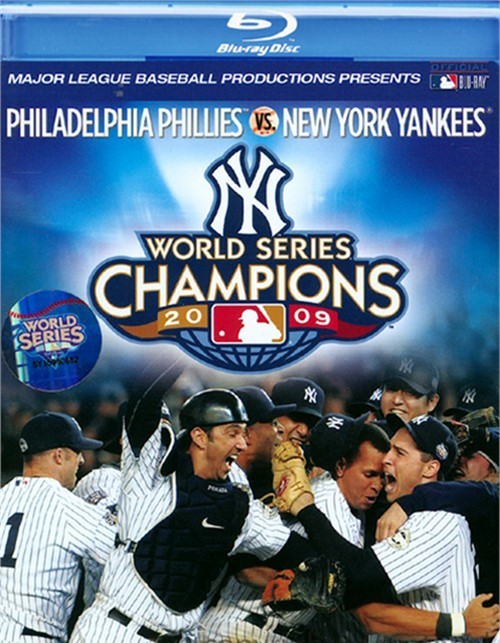 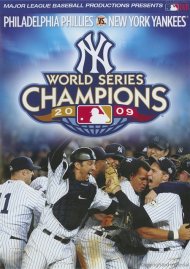 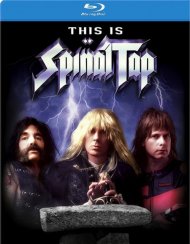 Both squads featured game-changing players, elite pitchers and knack for late-inning comebacks. No team had won more road games than the Phillies. No team had won more home games then the Yankees. Both teams cut their way through the Division Series and League Championship Series with the same goal in mind. But when the final out of the Fall Classic was recorded, it was the team with a Japanese-born hero and the best closer ever that prevailed. After winning their record 40th American League pennant, the Yankees returned to glory by capturing their 27th World Series title in a taut, six-game series that had fans of both teams sweating it out in the early November chill.