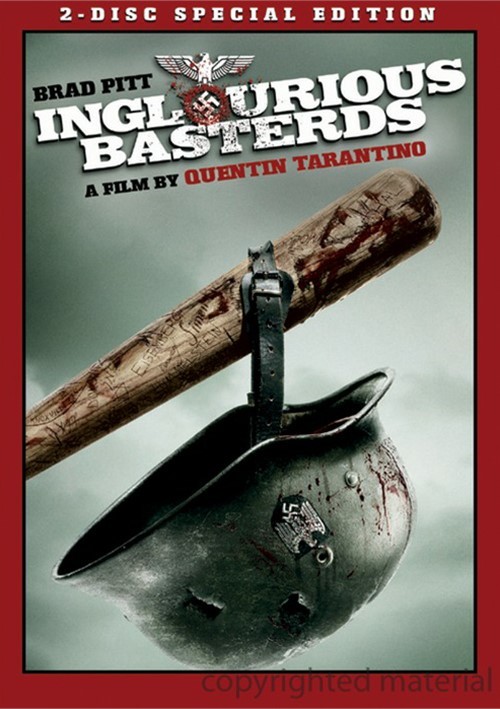 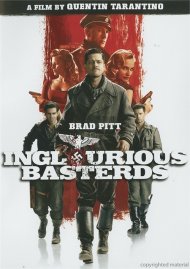 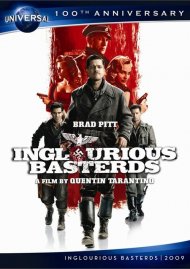 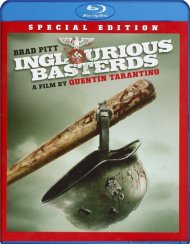 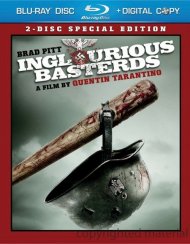 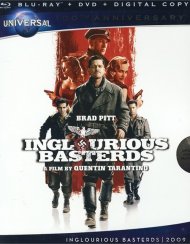 Disc One:
- Extended & Alternate Scenes
- Nation's Pride: The Film Within The Film
- And More!