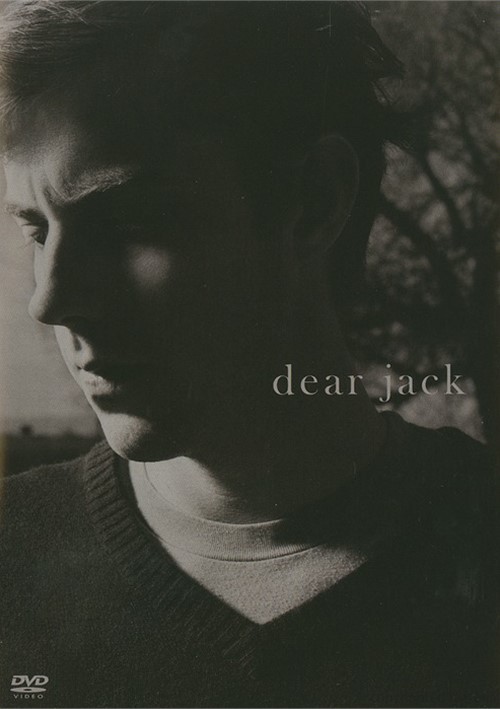 Using the DV camera originally enlisted to capture the making if his album, Andrew shot everything before and after the crucial day in May of 2005 when he both filmed his record and was diagnosed with cancer. Dear Jack opens the day of his diagnosis and continues on through the life-changing and deeply personal events that followed.

The film also includes flashes back to Andrew's childhood and the making of the first Jack's Mannequin album, as well as rare live footage and the chronicling of his relationships with two very important people in his life, his sister and her best friend.