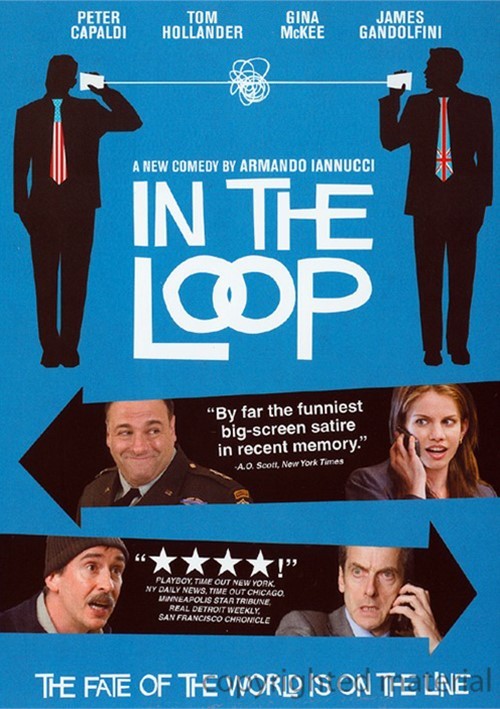 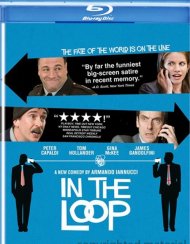 It's the razor-sharp smash that critics are calling "brilliant" (San Francisco Chronicle), "blisteringly funny" (USA Today) and "One of the best films of the year... a little piece of heaven" (Chicago Tribune).

Peter Capaldi stars as a foul-mouthed British government spokesman who must act quickly when a mid-level minister (Tom Hollander of Pirates Of The Caribbean) tells an interviewer that U.S. war in the Middle East is "unforeseeable". But when they are both summoned to Washington D.C., the hapless politico quickly becomes a pawn of bureaucrats, spin doctors and military advisors, including a hardnosed General (James Gandolfini, in a performance Rolling Stone hails as "slyly hilarious"). Gina McKee (Wonderland), Anna Chlumsky (My Girl) and Steve Coogan (Tropic Thunder) co-star in this hilarious satire from director/co-writer Armando Lannucci, the award-winning creator of the classic BBC sitcoms I'm Alan Partridge and The Thick Of It.

Review "In The Loop"

Reviews for "In The Loop"