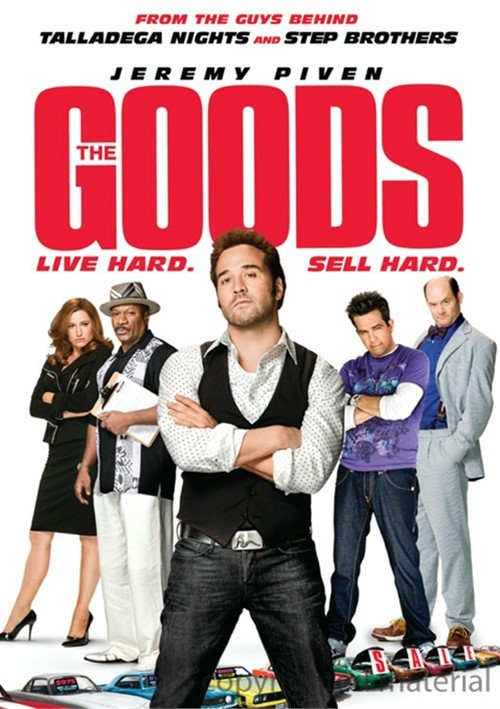 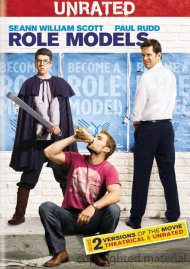 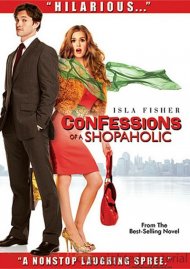 Confessions Of A Shopaholic 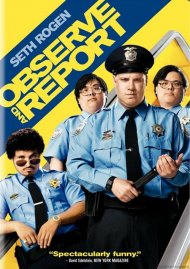 From the guys behind Talladega Nights and Step Brothers comes one of the most outrageous comedies of the year! Jeremy Piven (Entourage) leads an all-star comedy cast including Ed Helms (The Hangover), David Koechner (Get Smart) and Ving Rhames (I Now Pronounce You Chuck and Larry) in this hilarious look at the rowdy world of competitive car dealerships. Smooth-talking salesman Don Ready (Piven) and his crazy crew of closers have just one weekend to move over 200 cars and prove that when it comes to conning, conniving and all kinds of bad behavior, they've got The Goods!