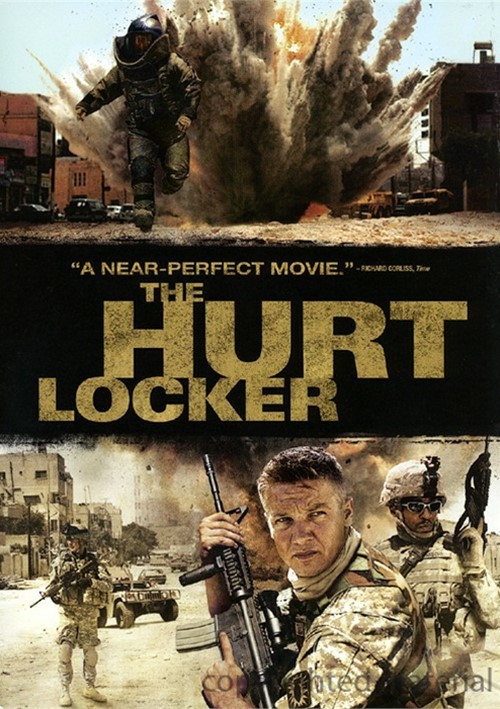 War is a drug. Nobody knows that better than Staff Sergeant James, head of elite squad of soldiers tasked with disarming bombs in the heat of combat. To do this nerve-shredding job, it's not enough to be the best: you have to thrive in a zone where the margin of error is zero, think as diabolically as a bomb-maker, and somehow survive with your body and soul intact. Powerfully realistic, action-packed, unrelenting and intense, The Hurt Locker has been hailed by critics as "an adrenaline-soaked tour de f-rce" (A.O. Scott, The New York Times) and "one of the great war movies." (Richard Corliss, Time)

Reviews for "Hurt Locker, The"