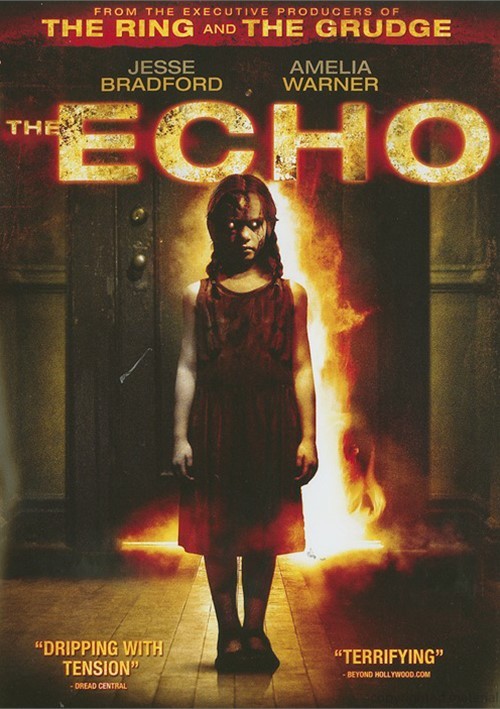 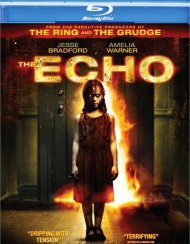 Fear and paranoia seep from every wall in this tense and creepy psychological thriller from the producers of The Ring and Dark Water. Jesse Bradford (W., Bring It On) is Bobby Walker, fresh out of prison and living in his dead mother's apartment as a condition of his parole. Plagued by eerie echoes of the dead trapped in the building, Bobby's terror mounts as he begins to suspect his neighbors had a sinister hand in his mother's death...and could come for him next.

Reviews for "Echo, The"