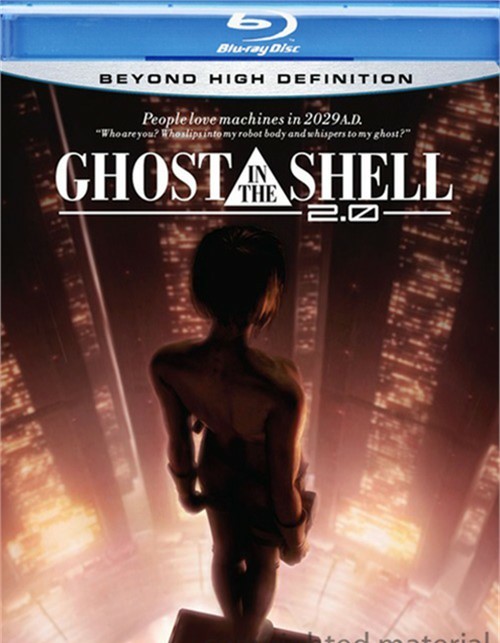 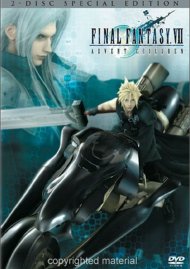 A film that has spawned a thousand imitations but never been bettered - Mamoru Oshii's legendary anime film Ghost In The Shell returns in a stunning new edition remastered by Oshii himself. For this definitive Version 2.0 release, all the original animations are re-produced with latest digital film and animation technologies, including 3D-CGI.

Set in a re-imagined Hong Kong at a time when cyberspace is expanding into human reality, the story follows top cyberwarrior Major Motoko Kusanagi as she hovers on the border of total immersion in the digital world.

The definitive 2.0 also features new voice recordings from the original cast, a brand new score from Kenji Kawai, and 6.1 channel sound created with the help of Skywalker Sound.