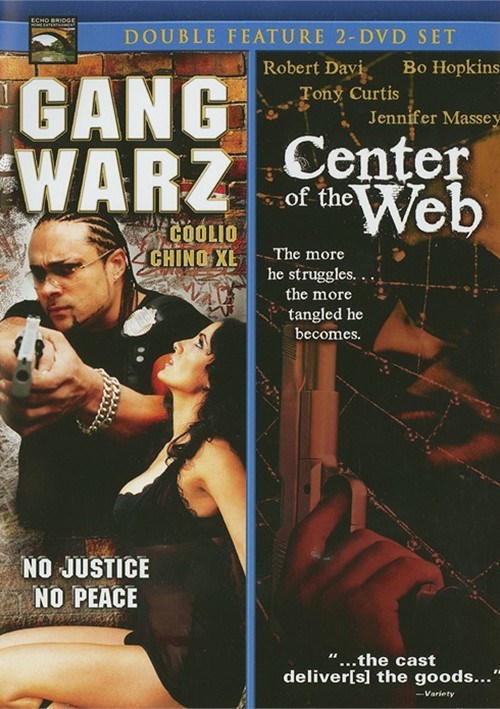 Center Of The Web

When an ordinary drama teacher, John Phillips, is abducted from a street corner, he finds himself caught up in a case of mistaken identity. Believed to be a notorious hit man - who also happens to be six feet under - John eventually finds himself on the right side of a CIA investigation but on the wrong side of a political conspiracy. Tangled in a web of danger and intrigue, John must uncover who is after him and why....or pay the ultimate price. Starring Tony Curtis, Robert Davi, and Charlene Tilton.

Reviews for "Gang Warz / Center Of The Web "