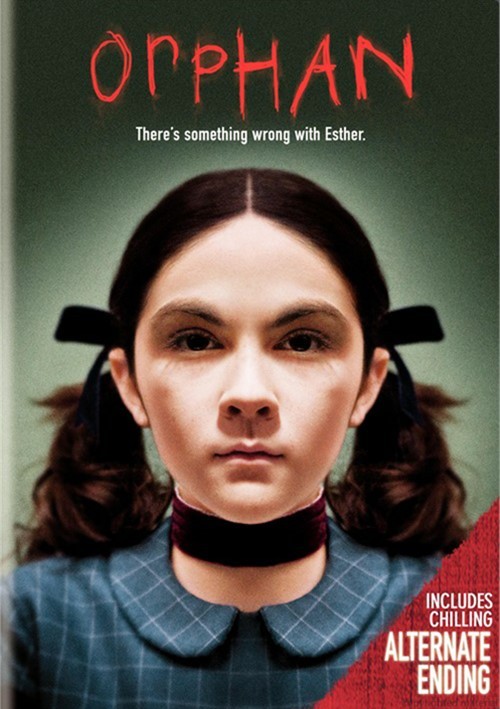 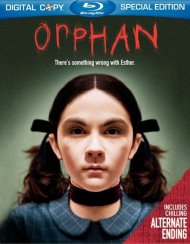 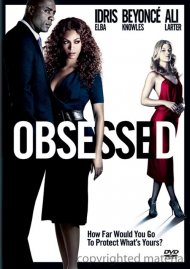 Tragedy seems to follow nine-year-old Esther. She was orphaned in her native Russia. Her last adoptive family perished in a fire Esther barely escaped. But now the Coleman family has adopted her, and life is good. Until a classmate takes a serious fall from a slide. Until an orphanage nun is battered to death. And until Esther's new mom wonders if that tragic fire was an accident. From Dark Castle Productions comes Orphan, bringing stunning new twists to the psychological thriller and locking audiences in a tightening vise of mystery, suspicion and terror. You'll never forget Esther. So sweet. So intelligent. So creative. So disturbed.