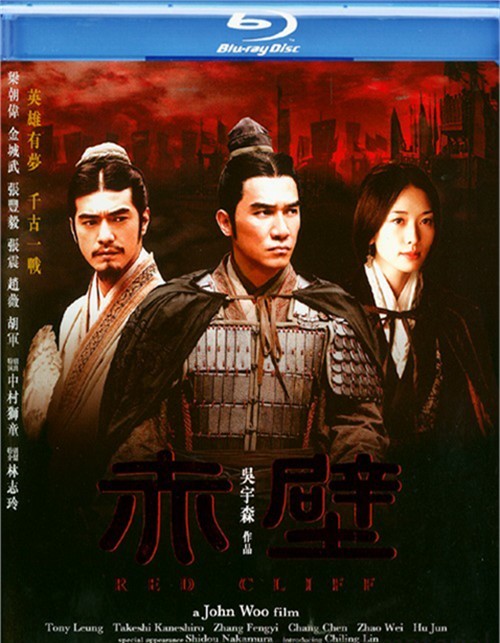 Liu's representative, Zhu-Ge Liang, is being sent to Sun Quan and hopes to join as alliances. To start with convincing the Viceroy, Zhou Yu, Zhu-Ge ventures to their training camp to meet him. Their high regard for each other's intelligence and insights bond them together. They return to Sun and together persuade him to join Liu Bei.

Cao Cao, who can't wait to fight, sends his troops to attack the allies on horseback: yet being defeated by the "Eight Diagrams" - a newly designed battle formation according to Chinese Mythology by Zhou and Zhu-Ge. On the opposite side of red cliff where the allied Sun and Liu's armies set up their camp, Cao Cao constructs a magnificent fortress and a naval stockade comprised of two thousand ships to express his strong will to fight back. The battle of red cliff is about to being....