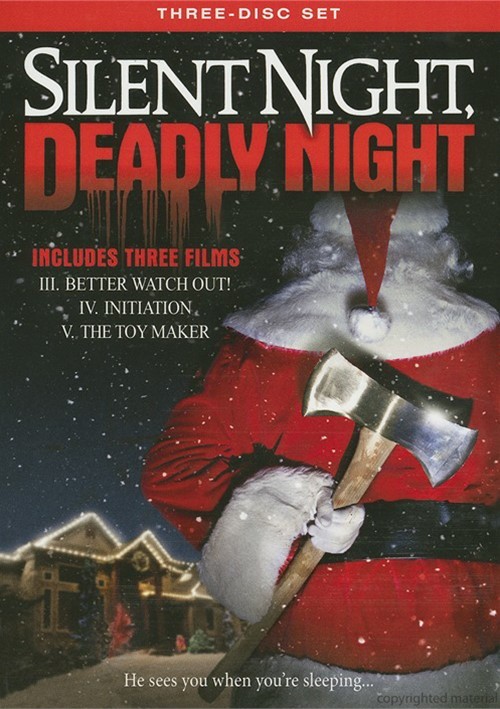 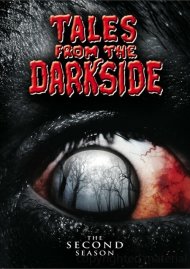 Tales From The Darkside: The Second Season

Ricky Caldwell, the notorious 'Killer Santa Claus,' awakens from a six year coma after being kept alive on life-support by a slightly crazed doctor experimenting with ESP and other special abilities. Ricky targets a young, clairvoyant blind woman, named Laura, whom is traveling with her brother Chris, and his girlfriend Jerri to their grandmother's house for Christmas Eve, and Ricky decides to go after her, leaving a trail of dead bodies in his wake.

A female reporter investigates the death of a woman who, on fire, leapt off of a building to her death. Her investigation leads her to discover the existence of a strange cult dedicated Egyptian god Isis - and the cult wants her as its new queen.

A young boy sees his father killed by a toy that was anonymously delivered to his house. After that, he is too traumatized to speak, and his mother must deal with both him and the loss of her husband. Meanwhile, a toy maker named Joe Peto builds some suspicious-looking toys, and a mysterious man creeps around both the toy store and the boy's house...but who is responsible for the killer toys?