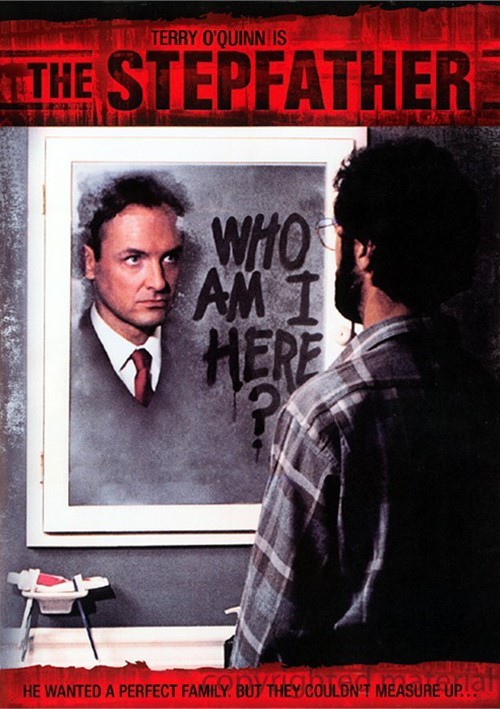 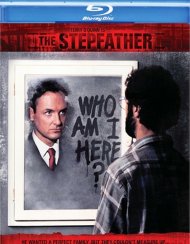 Jerry Blake (Terry O'Quinn, ABC's Lost) is a man obsessed with having the perfect "American Dream" life - including the house with the white picket fence in the suburbs, complete with an adoring wife and loving children. He believes he's found it when he marries Susan Maine and becomes the stepfather to Susan's 16-year-old daughter, Stephanie. But Stephanie gets an uneasy feeling when she is around Jerry with his Father Knows Best attitude - she can see that there is a darker side behind his cheerful exterior... Could she just be going through the typical teenager rebellion against her new stepfather, or could he be the same man who brutally murdered his family just one year earlier?

- Audio Commentary with Director Joseph Ruben
- The Stepfather Chronicles - All all-new retrospective featuring interviews with director Joseph Ruben, producer Jay Benson, actress Jill Schoelen, author Brian Garfield and others on the making of the film and its enduring legacy.

Reviews for "Stepfather, The"