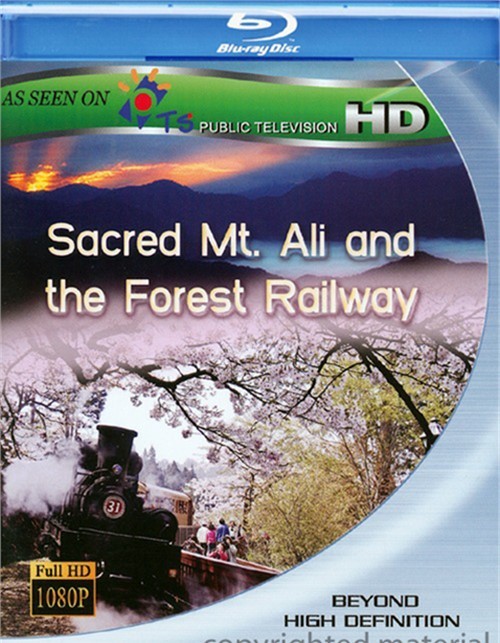 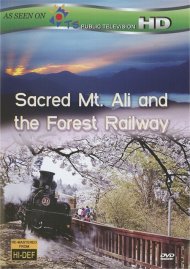 Taiwan, originally named "Formosa" by the Portuguese in 1544 to mean "beautiful island," is the fourth tallest island in the world. Located in the center of Taiwan, Mt. Ali towers the highest of 2,663 meters (about 8,736 feet). Mt. Ali is world famous for its five rare sites including the Sunrise, the Ali Mountain Forest Steam Rail, the famous Mt. Ali Sacred Tree, the Grand Sea of Clouds, and the Flamboyant Cherry Blossom.

The narrow-gauge forest steam rail was constructed during the early period of Japan's 1895-1945 occupation of Taiwan. Its tracks have a gauge of only 762 millimeters, with an average gradient of 6.25%. By journey's end, the train will have climbed to an elevation well above 2,000 meters, trundling through 55 tunnels and across 77 ridges that afford breathtaking views of deep ravines and distant peaks. It is one of the most famous alpine railways still operating in the world today.