Wonder Of It All, The 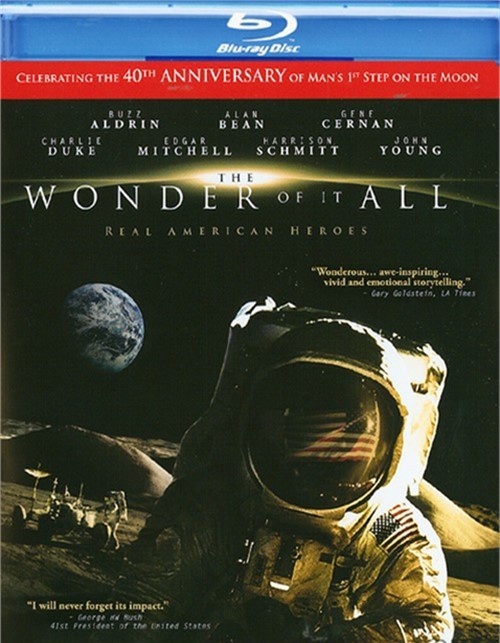 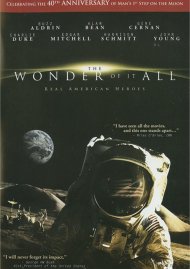 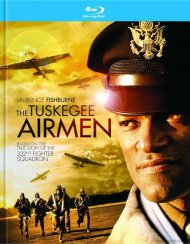 Wonder Of It All, The

In 1961 President John F. Kennedy started the United States on a path of discovery and exploration that captures the best of mankind's spirit. Astronauts Buzz Aldrin, Alan Bean, Eugene Cernan, Charlie Duke, Edgar Mitchell, Harrison Schmitt and John Young reflect on their lives with rarely seen private family photos, and NASA footage including their childhood, their training, the tragedies, the camaraderie and the extraordinary accomplishment of setting foot on another world!

Review "Wonder Of It All, The"

Reviews for "Wonder Of It All, The"