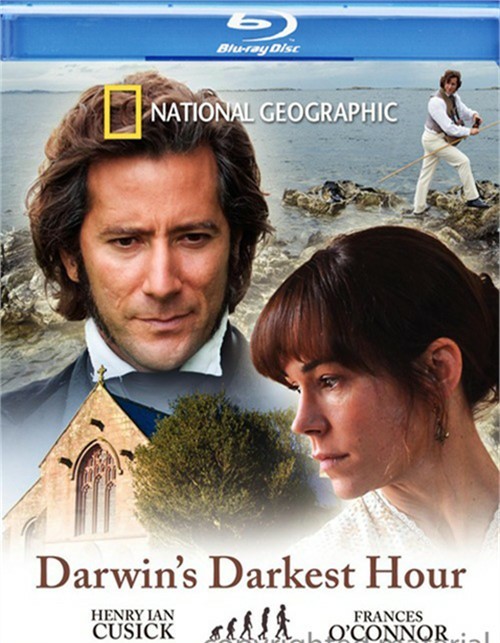 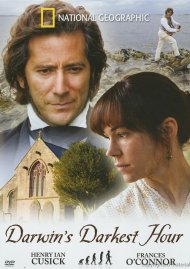 Starring Henry Ian Cusick (Lost) and Frances O'Connor (Mansfield Park) - Darwin's Darkest Hour depicts the professional and personal trauma Charles Darwin endured the year before the publication of On The Origin Of Species.

Darwin's life's work, what he called "his abominable volume," is in danger of being scooped by Alfred Wallace; at the same time, one of his children is stricken by scarlet fever and one with diphtheria. His wife, Emma, is his rock, helping him through the turmoil even though his work challenges her deep Christian faith.

We flash back with Charles to his journey as he figures out what he called "the mystery of mysteries" and come to understand why a letter from Wallace is such a bombshell. In the end, it is the remarkable, erudite Emma who will see Charles through this nightmare, even as one of her children dies of fever. Darwin's Darkest Hour brings to life the compelling human story behind the publication of one of history's most influential theories.