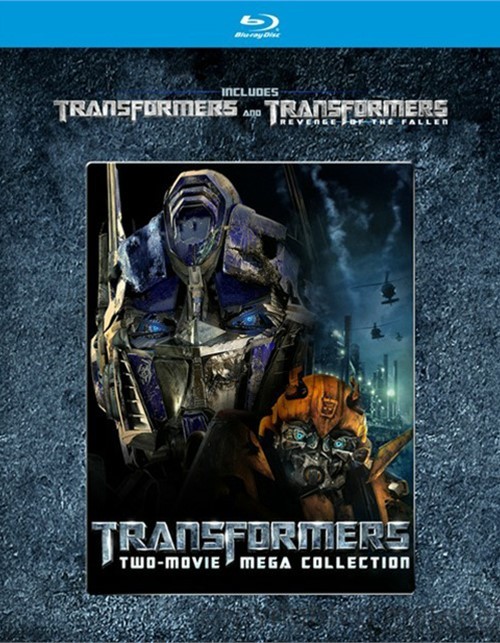 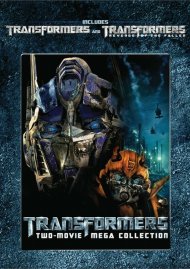 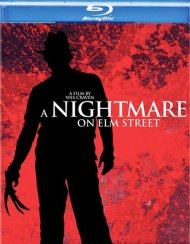 - Commentary by Michael Bay
- Transformers Heads Up Display - View Transformers like never before with picture-in-picture behind-the-scenes information and more.
- BD-Live Features: Exclusive online content!
- Our World - Explore the world of Transformers through interviews with the cast and crew, stunt training footage, and exclusive access to the on-set locations.
- Their War - Learn more about the Autobots and Decepticons with exclusive access to production design, military advisors, and digital special effects
- More Than Meets The Eye - An in-depth featurette on the making of the Skorponok Desert Attack scene and concept boards.