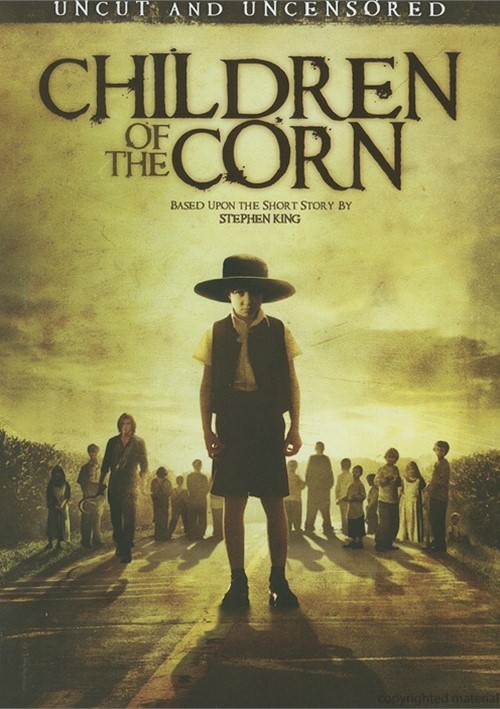 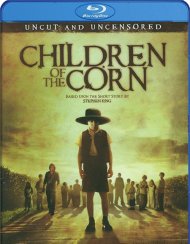 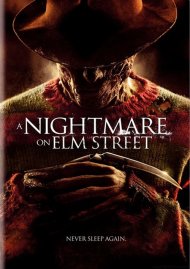 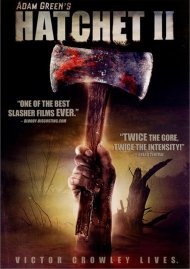 From Donald P. Borchers comes the resurrection of the most unholy of all: It's 1975, and a young married couple - Vietnam vet Burt (David Anders of Alias and Heroes) and preacher's daughter Vicki (Kandyse McClure of Battlestar Galactica) - are driving cross-country straight into the heartland of Hell. Here in Gatlin, Nebraska, the town's bloodthirsty children - led by the boy preacher Isaac and his teen enf-rcer Malachai - have slaughtered all adults by command of He Who Walks Behind The Rows. Now two new Outlanders have arrived...and The Time Of Sacrifice is at hand. Preston Bailey (Dexter) and Daniel Newman co-star in this brutal and chilling re-imaging of King's infamous tale, featuring graphic footage not seen in the television broadcast.

New Directions: An Interview With Writer/Producer/Director Donald P. Borchers On Remaking A Cult Classic
Cast Of The Corn: Interviews With Actors
To Live And Die In Gatlin: Interviews With Andrew Hussey And Alan Tuskes
Fly On The Wall: Behind The Scenes Footage

Review "Children Of The Corn"

Reviews for "Children Of The Corn"