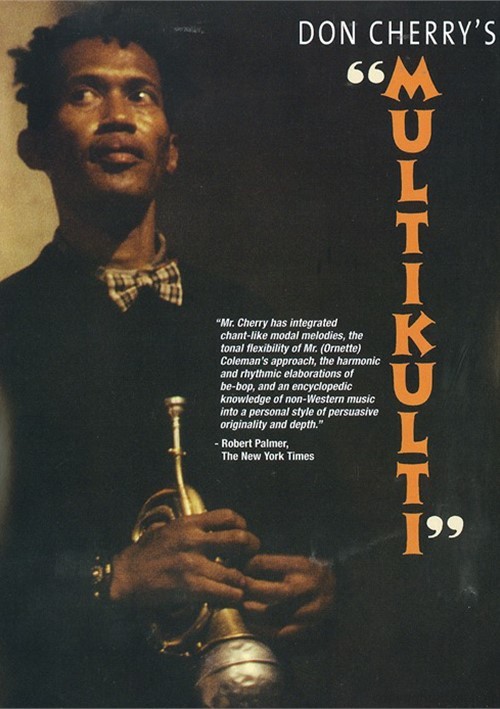 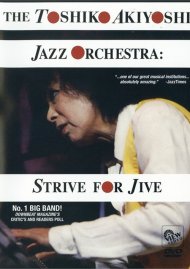 Don Cherry created an influential legacy by contrasting his Bebop spiced Jazz with genres such as Free Jazz and World music. After rising to prominence performing Free Jazz with Ornette Coleman, Cherry's interest expanded beyond the gamut of American styles and into exotic musical structure and composition. His arrangements often juxtaposed instrumental experimentation with the solemn and ancient musical traditions of the ethnic lands he traveled. Cherry's Bebop-infused solos provided the controversial genre with a traditional Jazz sensibility, helping to maintain an enduring Jazz narrative.

His individual blend of Bebop marinated in exotic musical structures and instruments emphasized artistic expression over technical prowess, and his vanguard sensibilities created a contemporary style and depth all his own. Vibrantly joyful, thoughtfully spiritual, and musically eccentric, Don Cherry fused the Ancient with the Modern and the Avant-Garde with the Traditional, cementing his legacy as a Jazz original and a forefather of the musical globalization known today as World Music.