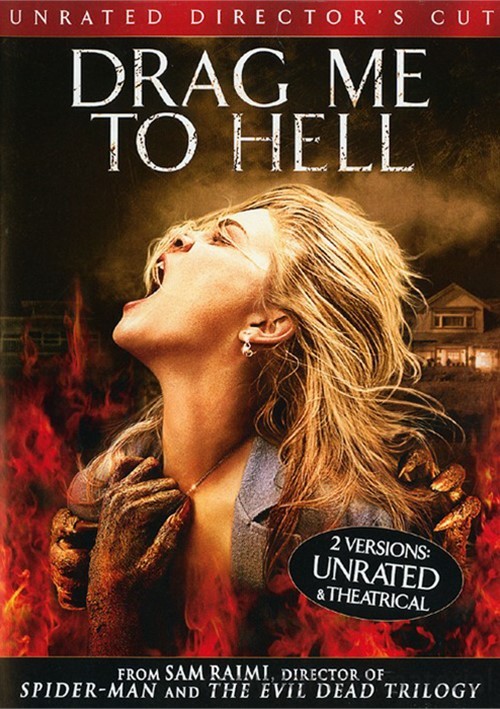 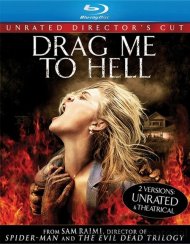 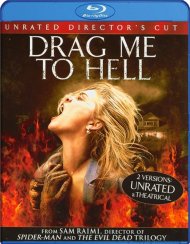 Christine Brown (Alison Lohman) is on her way to having it all: a devoted boyfriend (Justin Long), a hard-earned job promotion, and a bright future. But when she's f-rced to make a tough decision that evicts an elderly woman from her house, Christine becomes the victim of an evil curse. Now she has only three days to dissuade a dark spirit from stealing her soul before she is dragged to hell for an eternity of unthinkable torment. Director Sam Raimi (Spider-Man and The Evil Dead Trilogy) returns to the horror genre with a vengeance in the film that critics rave is "the most crazy, fun and terrifying horror movie in years!" (Owen Gleiberman, Entertainment Weekly)

Reviews for "Drag Me To Hell: Unrated Direc"