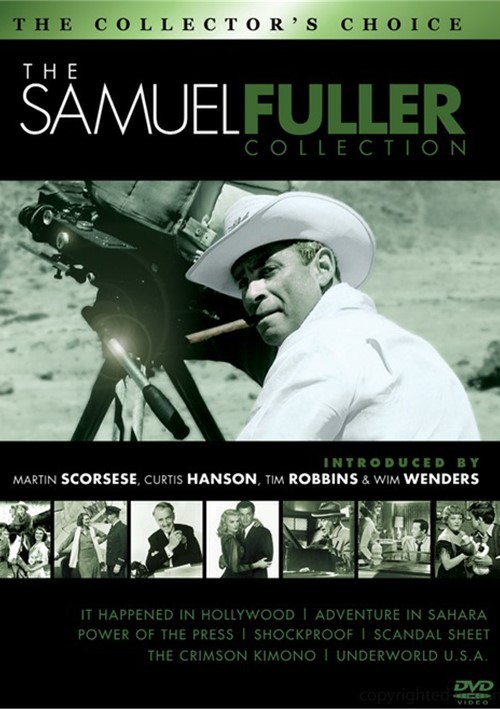 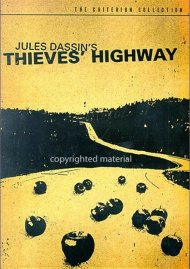 In a career more than 60 years, Samuel Fuller never stopped looking for the truth and never shied away from controversy. His films were as rough and gritty as the stories he told, combining incisive, intelligent storytelling with passionate, two-fisted direction, creating a singularly unique body of work. Now, Sony Pictures and The Film Foundation have gathered all seven Columbia Pictures features in which he participated as writer or director into an electrifying set - all restored, remastered and new DVD.

It Happened In Hollywood

Fuller co-wrote this behind-the-scenes comedy/drama about a silent-screen cowboy (Richard Dix) who can't quite adjust to talkies, the death of westerns or to playing a modern-day gangster. With Fay Wray and a host of double for many of the biggest stars of the day.

Based on a story by Fuller, this gripping thriller is set in a French Foreign Legion outpost whose sadistic captain (C. Henry Gordon) is eventually cast out by his men, led by American Jim Wilson (Paul Kelly).

Power Of The Press

Fuller provided the story for this daring drama about a corrupt newspaper publisher who uses wartime security as an excuse to promote his personal agenda, which includes murder. Stars Guy Kibbee, Lee Tracy and Otto Kruger.

Fuller's acclaimed novel The Dark Page was the source for this tense drama which featured Broderick Crawford as an egotistical newspaper editor torn between his fear of discovery and his pride in protege and star reporter Steve McCleary (John Derek), whose investigation into a "lonelyhearts" murder may uncover his boss' secret past.

Writer-director-producer Fuller's fascinating thriller about two L.A. cops, one Caucasian (Glenn Corbett) and one Japanese-American (James Shigeta), who fall into an interracial love triangle with the woman they are protecting from a killer. While a dealy hunt for a stripper's murderer ensues, this film takes a daring look at interracial romance at a time when it was still a hot-button issue.

Writer-director-producer Fuller's riveting drama about a young boy, witness to his father's murder by gangsters, who joins the gang as an adult (Cliff Robertson) to exact revenge on the killers.

It Happened In Hollywood
Features Not Specified.

Adventure In Sahara
Features Not Specified.

Power Of The Press
Samuel Fuller's Search For Truth With Tim Robbins.

Reviews for "Samuel Fuller Collection, The"