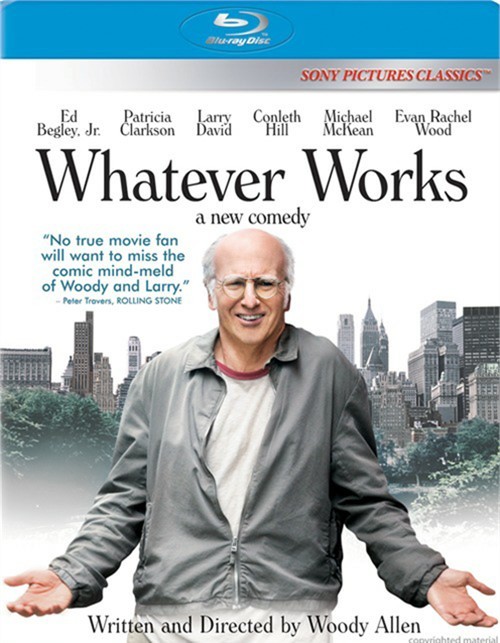 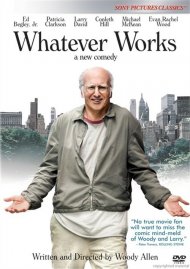 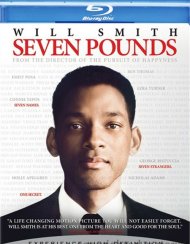 Meet New Yorker Boris Yellnikoff (comedy great Larry David): a sarcastic, bitter and brilliant misanthrope who almost won the Nobel Prize. Boris, admittedly, is not a likeable guy. That is, until he meets Melody St. Ann Celestine (Evan Rachel Wood), a charmingly naive runaway who finds shelter on his doorstep. As he lets her into his home and his heart, he discovers that in this cruel world sometimes it's worthwhile to get a little happiness doing Whatever Works. Director-writer Woody Allen returns to his comedy roots in this poignant and wildly hilarious romp that Gene Shalit of The Today Show calls "Colossally funny!"

Reviews for "Whatever Works"