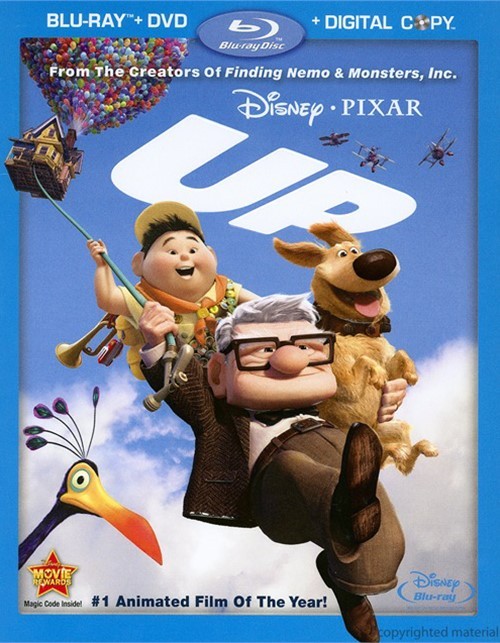 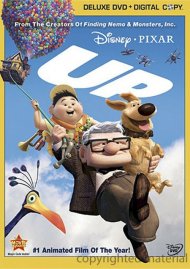 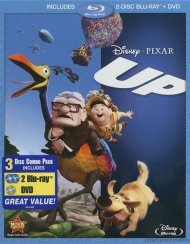 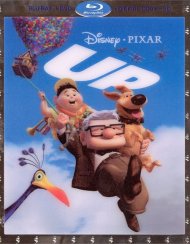 Up reaches new heights with a pristine picture, theater-quality sound and hours of never-before-seen bonus features available only on Blu-ray Hi-Def. It's an adventure that will send your spirits soaring!

Dug's Special Mission Short
Partly Cloudy Theatrical Short
Cine-Explore: The Making Of Up
The Many Endings Of Muntz: Alternate Scenes
And More!

Includes Digital Copy Of Up For Portable Media Players