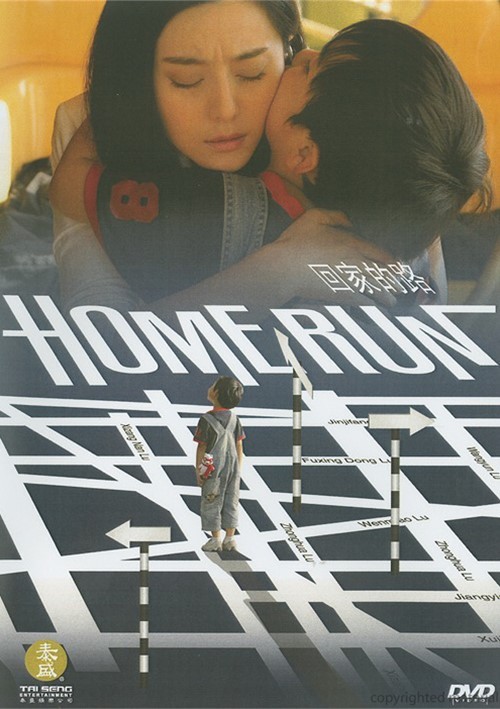 Chapman To and China's top actress Fan Bing-Bing are the leads in this poignant drama. To boost the sagging ratings of her reality TV show, producer/host Tien (Fan) decides to bring 5-year-old Lu (newcomer Zou Yanwen in a breakthrough performance) to the studio and sends him off to find his way home alone. Lu finds help from his divorced father Fong (To) whenever he runs into obstacles and as the journey progresses, Lu makes up his mind to also find his long lost mother. Home Run is an arresting look at China's fascination with reality television and how children can be hurt by the discord between family and career.