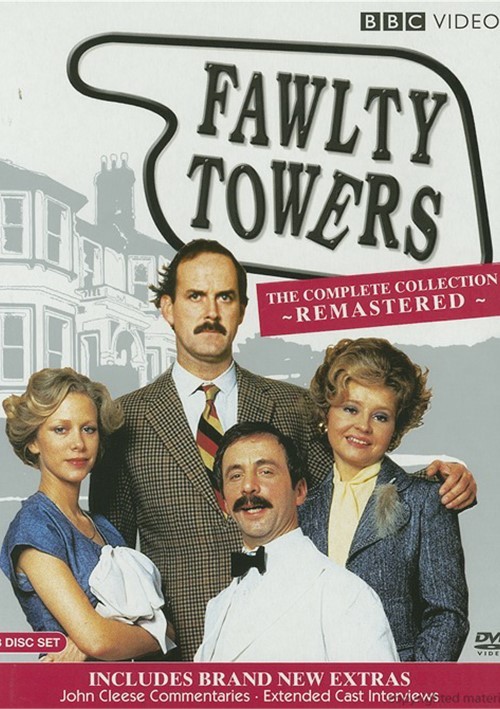 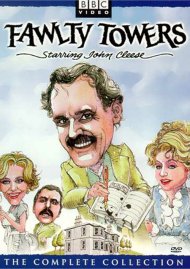 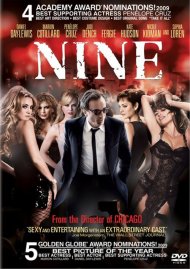 This Special Edition marks the 30th Anniversary of one of the greatest British sitcoms ever created. John Cleese stars as Basil Fawlty, the much put-upon hotel manager whose life is plagued by dead guests, hotel inspectors and riff-raff. Named the #1 television program of all time by the British Film Institute, the series has been painstakingly remastered for this release and for the first time ever includes commentary by John Cleese on every episode. This is the Fawlty Towers for the ages!

"Fawlty Towers" SeriesView All 5 Titles in the Series > 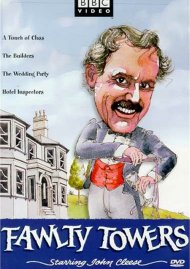 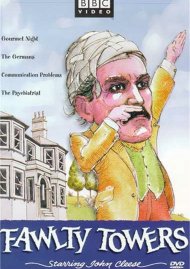 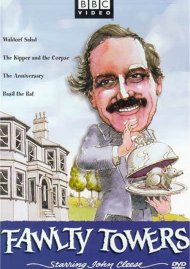