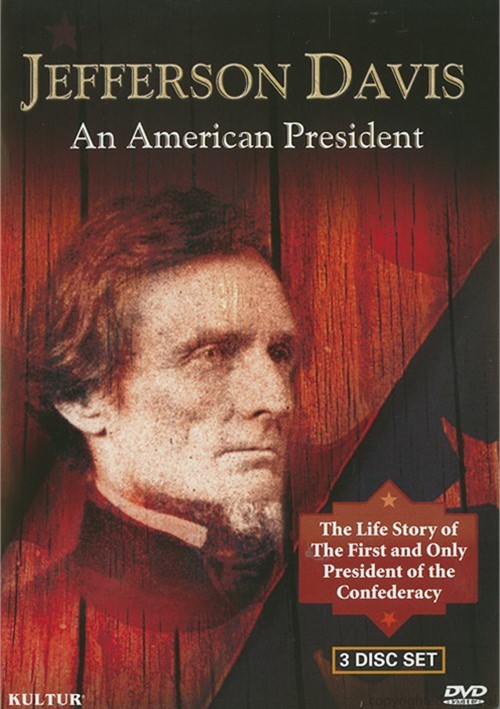 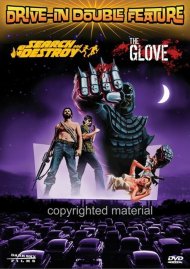 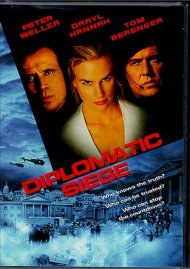 Jefferson Davis was the Confederate States of America's first and only president. But what few people realize is that he had already lived half a century before the Civil War began - much of which was spent in patriotic service to the United States of America. As an Army officer, congressman, Secretary of War and two-term Mississippi senator, Davis was instrumental in founding the Smithsonian Institution, and was largely responsible for the current design of the United States Capitol.