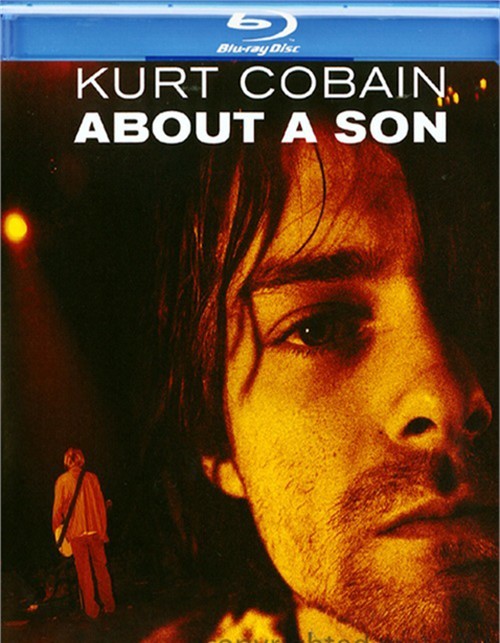 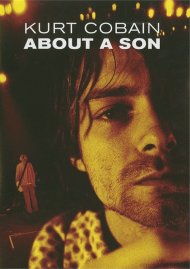 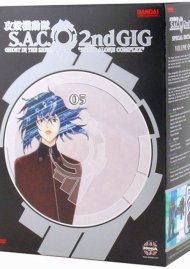 Kurt Cobain: About A Son is an intimate and moving meditation on the late musician and artist Kurt Cobain told entirely in his own voice. The film presents a rare personal portrait of a boy who becomes a musician, a husband, a rock star, a father and a songwriter whose words have touched millions.

Cobain's story unfolds through his own narrative assembled from more than 25 hours of audiotaped conversations, never before made public, recorded during late-night sessions with noted journalist Michael Azerrad for his book Come As You Are: The Story Of Nirvana. This improbable autobiography is a profound firsthand account of Cobain's successes and failures, fears and sense of humor that allows the audience unprecedented access into a person who turned out to be the most mysterious rock legend of his generation and beyond.

Features original score by DCFC's Gibbard and longtime Nirvana producer Steve Fisk, plus the music of more than 20 artists who influenced Cobain during his life.

The Voices Behind About A Son Featurette
Selected Scene Commentary By Director AJ Schnack
On Location: Scouting Video To Scene Comparison

Review "Kurt Cobain: About A Son"

Reviews for "Kurt Cobain: About A Son"