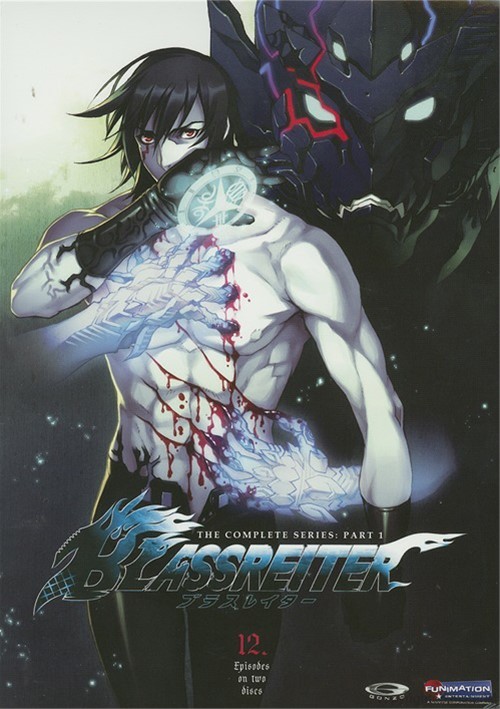 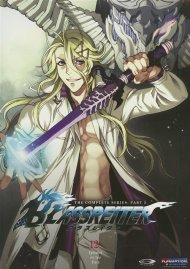 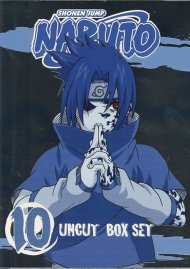 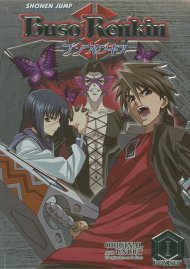 A blood-borne plague races across Germany, giving life to mechanized monsters that are hell-bent on leaving trail of victims in their wake. Known as Demoniacs, these creatures have the perverse ability to meld with technology and wield it as an extension of their uncontrollable cyber rage. Standing in their way is civilization's last hope for a savior. Joseph Jobson - the mysterious lone rider - fuses with the unreal technology of his battle-tested motorcycle to defend man against machine. But the same tainted blood that supplies his strength threatens to devour his soul, leaving him nothing more than a murderous demon.

"Blassreiter" SeriesView All 3 Titles in the Series > 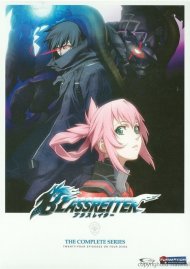