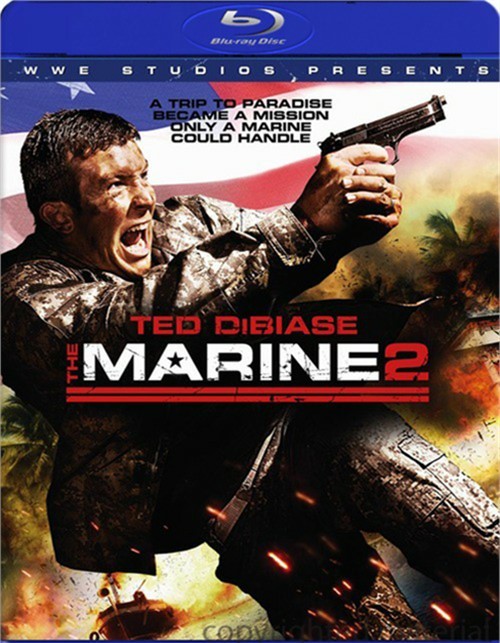 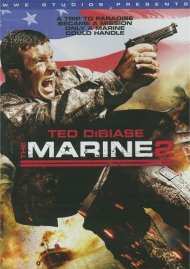 WWE Superstar Ted DiBiase joins "the few and proud" in this explosive tale of white-knuckle action, stunning effects and true heroism fit for the Marines. This fully loaded Blu-ray brings the action home with six Featurettes, Muay Thai fight outtakes and much more!

On a well-deserved vacation to an exotic resort, Marine sergeant Joe Linwood (DiBiase) and his wife Robin are attending a VIP party when disaster strikes. Ruthless terrorists crash the event and claim a number of hostages - including Robin! Alone in a foreign country with no backup, Linwood must rely on his Marine training to single-handedly strike back at the terrorists, save the hostages and prevent international war!

Reviews for "Marine 2, The"